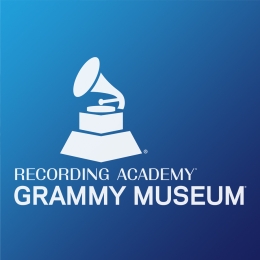 The Grammy Museum Foundation issued a $10,000 grant to the UC Santa Barbara Library to preserve, digitize, and make accessible a portion of the groundbreaking radio broadcasts of the CBS Symphony conducted by Bernard Herrmann in the 1930s and 1940s.

While Herrmann is known today as one of the preeminent film composers of the 20th century (with scores such as Psycho, Citizen Kane, and Taxi Driver), he originally began his career as a composer and symphonic conductor for radio. Recordings of these compositions, which make up the bulk of this collection, exemplify his innovative and progressive approach to the symphonic repertoire. He championed the work of Charles Ives, British composers Edward Elgar and Ralph Vaughan Williams, and American composers Robert Russell Bennett and William Grant Still. 135 radio broadcasts were donated to UCSB by his estate after Herrmann’s death and document this important aspect of his career. It is the most comprehensive collection of Herrmann’s work in the US. 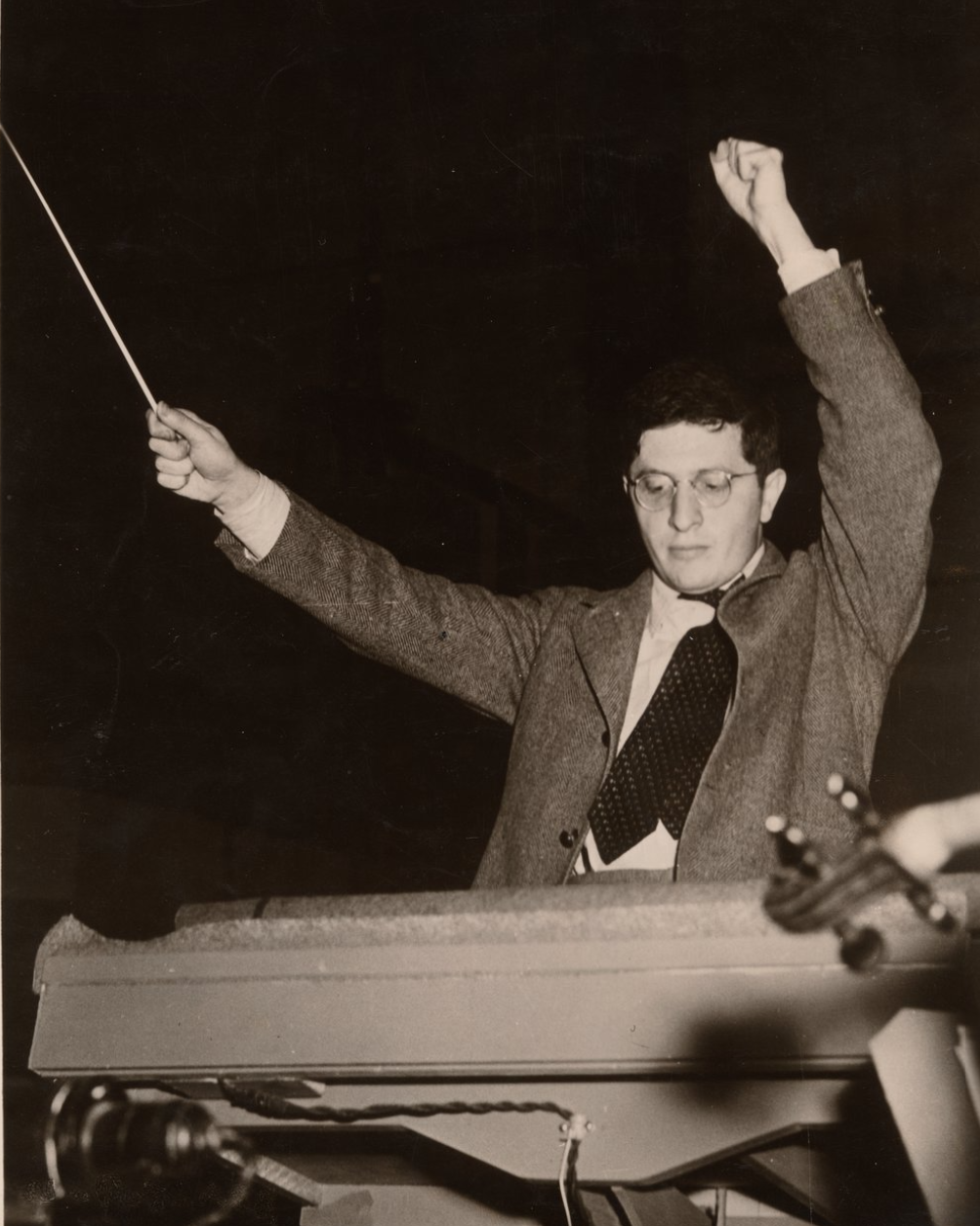 In 1933, a young Bernard Herrmann took a job as a composer at the Columbia Broadcasting System (CBS), a recently formed radio network. He was tasked with writing music for the Columbia Workshop radio programs but ultimately became the staff conductor at “The American School of the Air.” In 1940, Hermann became the music director and conductor of the Columbia Symphony Orchestra, the orchestra organized by CBS Radio for the broadcast of orchestra music over the air. His compositions also included those for the Orson Welles’ program War of the Worlds.

Due to the impermanent nature of radio broadcasts, Hermann’s radio scores were not commercially recorded nor widely circulated. The airchecks included in this collection are the only recordings of this phase of Herrmann’s career, which are only now being made publicly accessible through digitization efforts.

The recordings include aluminum- and glass-based lacquer discs that feature Herrmann conducting the CBS Symphony from the late 1930s until 1962. These discs are among the most at-risk audio formats for deterioration, making their digitization all the more urgent.

With the support of the Grammy Museum Foundation, the University Library will be able to hire noted audio restoration engineer Nicholas Bergh of Endpoint Audio Labs to transfer and restore these fragile recordings to high-resolution digital files for public access.

Other Notable Grants in Support of Special Research Collections

In addition to receiving funding from the Grammy Museum Foundation, UCSB Special Research Collections has received nearly $170,000 in other notable grants this past year that will enable us to continue our work around preservation and digitization.