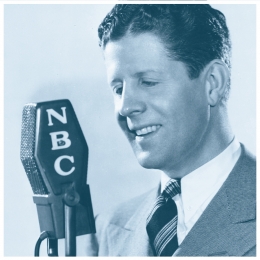 The American Radio Archives, one of the world’s largest and most valuable collections of radio broadcasting will soon become part of the UC Santa Barbara Library’s Department of Special Research Collections.

Established by the Thousand Oaks Library Foundation (TOLF) in 1984, the archive is one of the first of its kind in the state and includes original recordings of Winston Churchill, as well as broadcast photographs, radio and television scripts, books and film dated as early as 1922.

“It is critical that such a wonderfully curated collection documenting the golden age of radio is preserved and accessible, said Thousand Oaks Mayor Claudia Bill-de la Peña. “UCSB has one of the largest collections of performing arts records, sound recordings and broadcast recordings on the West Coast as well as a state-of-the-art audio laboratory, making it our first choice and a natural fit for the American Radio Archives.”

The collection was established in 1984 and grew significantly with the purchase in 1987 of radio memorabilia from the estate of Rudy Vallée (pictured above), one of the nation’s most popular singing bandleaders and personalities. Vallée documented his career, which took off in the1920s, through an extensive array of journals, photographs and original pieces of advertising.

The prominence of the Vallée collection attracted numerous celebrities and radio historians from around the world who gravitated toward the American Radio Archives. Among them were such luminaries as Norman Lear, Carl Reiner, Ron Howard, Ray Bradbury, Norman Corwin, Edward Asner, Walter Cronkite, Janet Waldo, Candice Bergen and William Shatner.

When Norman Corwin — dubbed America’s poet laureate of radio — donated his career files in 1990, it further increased esteem for the archives and generated significant interest among radio aficionados. As a result, many noteworthy collections were donated to TOLF, including, among others, those of radio station KNX-CBS; radio actor and radio historian Frank Bresee, who hosted “The Golden Days of Radio”; comedian Red Skelton; Carlton Morse, the creator of the long-running radio soap opera “One Man’s Family”; radio and television writers Milton and Barbara Merlin; and Allin Slate, a pioneer of the sports talk show format on KABC radio in Los Angeles. 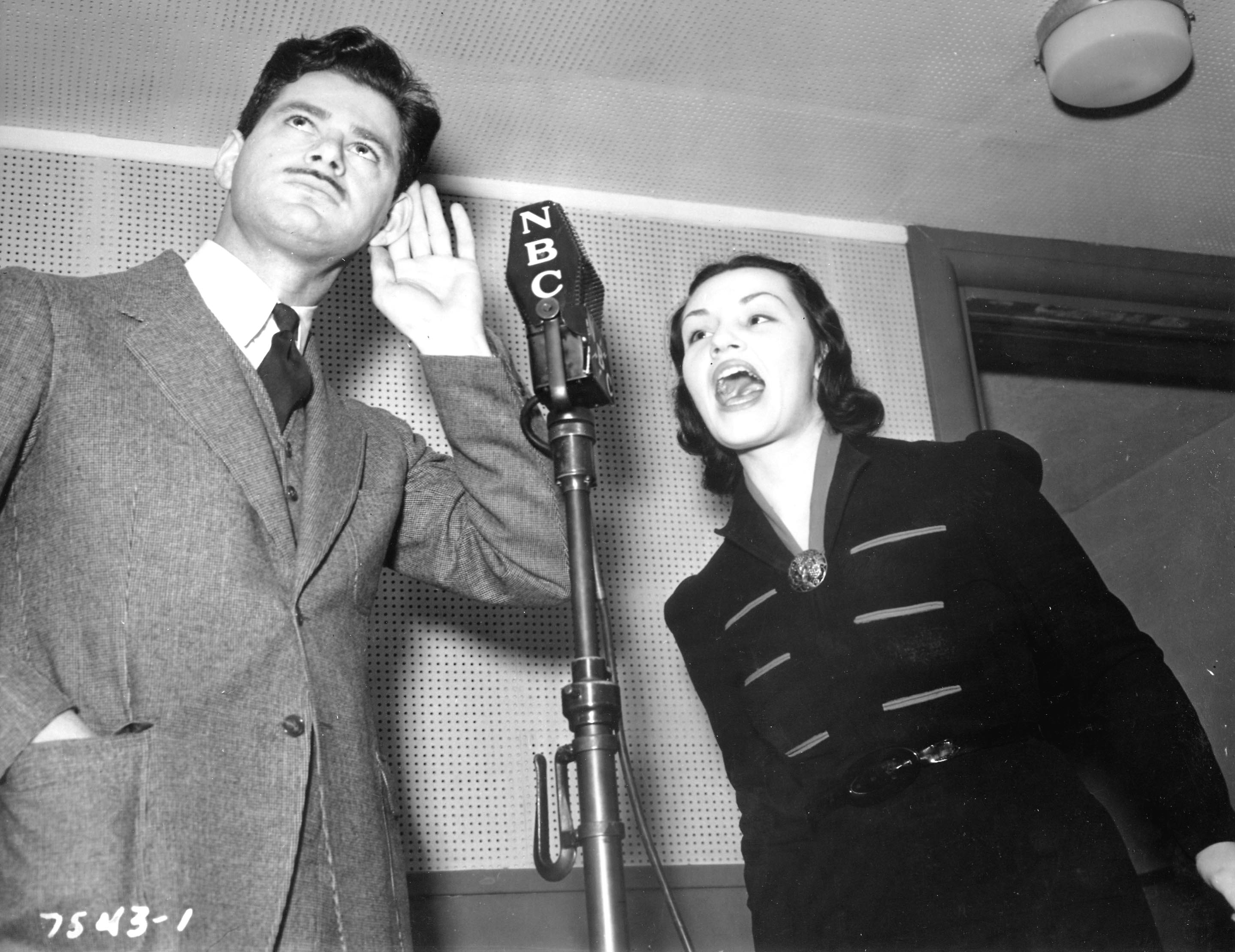 “The Thousand Oaks Library Foundation radio archives brings together the remarkable talent of early radio and bandstand personalities of the 20th century,” said Danelle Moon, director of Special Research Collections. “The Rudy Vallée collection alone is a historical gem, providing musicologists, historians, and performing arts scholars unprecedented access to rare sound and archival materials that document this by-gone era. Moreover, this collaboration with the Thousand Oaks Library Foundation directly supports teaching and learning across disciplines and specifically in the Department of Film and Media Studies.”

As the collection continues to grow, so, too, does the need for safe, accessible storage that allows for the preservation and continued access by the public for research purposes. While a small portion of the collection currently resides at UCLA, the bulk of the massive historic collection has been stored at a variety of locations across the city of Thousand Oaks.

The transfer to UCSB Library Special Research Collections will provide the archives a new home within the university’s renowned Performing Arts Collection and will make it accessible to the entire UC system.

“Radio was the cornerstone of American society before TV and the internet and I commend the Thousand Oaks Library Foundation on their critical work to preserve this history,” said David Seubert, the Library’s performing arts curator. “This is a significant acquisition that will make UCSB a go-to destination for research on entertainment, radio and media.”

Added David Shain, president of TOLF, “We value our donors whose generosity and foresight have brought about this collection. It has always been our goal to make the American Radio Archives widely available to the public. We are proud to have found a home at UCSB for ARA.”

Transfer of the collection from TOLF to UC Santa Barbara will begin in 2021. More information about the expansive collection currently can be found at www.tolibrary.org/ara.

The article by Andrea Estrada originally appeared in UCSB's The Current.