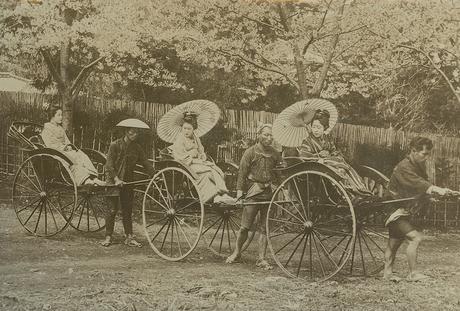 Dedicated to the late Stuart L. Bernath, the Stuart L. Bernath Diplomatic History and International Studies Collection, contains nearly 2,000 books and over 430 manuscript collections. At its inception, the collection focused on American diplomatic history and international relations. In recent years, the scope of the collection has shifted to manuscript collections, mostly of photographic materials. The collection continues to grow with these later additions that include photo albums, scrapbooks, and maps from around the world, including material related to Africa, East Asia, India and Europe, among other places.

Stuart Loren Bernath (1939-1970) was an undergraduate student at UCSB and later earned his Ph.D. there as well.  He was winner of the Barnham Prize for the writing of local California history and also winner of the Civil War Round Table Fellowship Award in 1967.  Bernath was also taught at Humboldt State College and at California State College, Long Beach, where he was known as a serious and devoted teacher. In 1969, Bernath began several months of intensive research on William Randolph Hearst, the Hearst Press, and American foreign relations, 1887-1951. It was during this same year that Bernath was stricken by bone cancer, resulting in his death on July 3, 1970.  His family established an endowment to support this collection in his memory. The UCSB Department of History issues the Stuart L. Bernath Memorial Prize each year for the best essay in history written by an undergraduate student, as well as the Stuart Bernath Research Prize, awarded to a graduate student to be used for travel related to dissertation research within their department.

For information on using the collections please contact the reading room staff at special@library.ucsb.edu or call (805) 893-3062.