Straight from The Source with Isis Aquarian 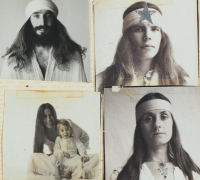 Straight from The Source: A Book Signing and View into The Source Family Archive with Isis Aquarian

Event and exhibition are free and open to the public. Directions and parking information here. 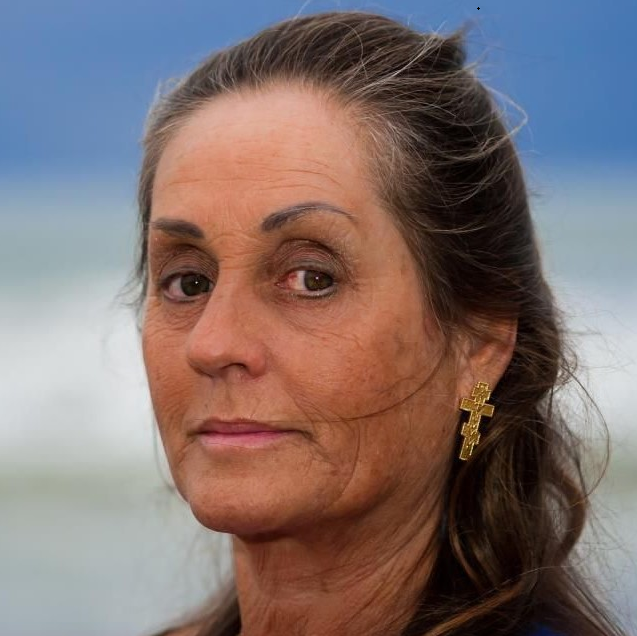 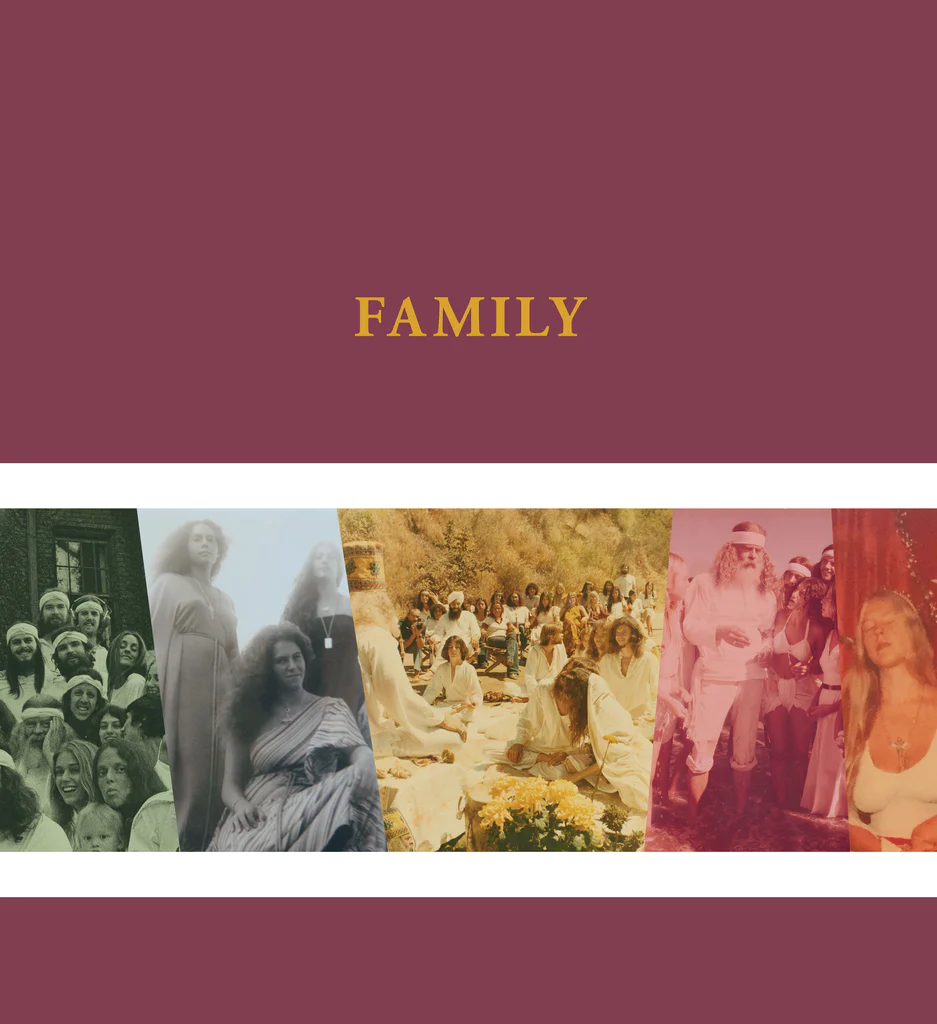 About Family: The Source Family Scrapbook

Family: The Source Family Scrapbook provides an intimate view into the world of Hollywood’s legendary utopian community, The Source Family. Vivid life-size reproductions of 200 original scrapbook pages assembled between 1972-1977 by Source Family photographer, filmmaker, and archivist Isis Aquarian are presented as they were originally laid onto the page, with hundreds of never-before-seen photographs, newspaper clippings, letters, manifestos, and flyers. Family maps the wild, sprawling history of The Source Family from its incandescent rise to its dramatic unraveling. Extended captions are provided by the authors Isis Aquarian, Charlie Kitchings, and Jodi Wille, with an introduction by Wille. The book will be available for purchase at the event.