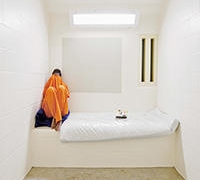 The teenagers, all girls, are identified only by their initials — “C.T.,” “B.N.,” “D.” Because they are minors, we don’t see their faces. But UCSB Art Professor and photographer Richard Ross, in his series of still photographs, has captured their raw pain, loneliness, and humanity anyway. The Library exhibition Girls-in-Justice, based on Ross’ photographic book of the same name, visually documents the lives of girls in the U.S. juvenile justice system. The photographs are accompanied by first-person written narratives from each girl.

Girls-in-Justice, on display through May in the Library’s Tower Gallery, on the 1st Floor near the elevators, is part of UCSB Reads 2015. Now in its ninth year, UCSB Reads, sponsored by the UCSB Library, brings the campus and Santa Barbara community together for a common reading experience. This year’s book is Orange Is the New Black: My Year in a Women’s Prison, the best-selling memoir by Piper Kerman that’s also the inspiration for an Emmy-winning Netflix series.

Ross will present an Exhibition talk titled “Juvenile-in-Justice” at 4 pm Tuesday, February 3, 2015, in the Library’s Mary Cheadle Room on the 3rd Floor. His Girls-in-Justice book, with a foreword by Marian Wright Edelman, will be on sale for $29.95 at the talk.

Ross, a UCSB professor since 1977, has published his work in The New York Times, Time, Newsweek, Le Monde, and more. His honors include grants from the National Endowment for the Arts and MacArthur Foundation, and a Guggenheim Fellowship.

Images from his earlier book Juvenile-in-Justice have received numerous awards and media attention, and been on display nationwide. Ross’ images from Juvenile-in-Justice were featured on PBS and National Public Radio, and presented to the U.S. Senate during discussions about youth in the criminal justice system.

The following is the artist's exhibition statement:

"For the last eight years Richard Ross has gone behind the barbed wire of American juvenile detention facilities, bringing the public images of 'the inside' and first-person stories of incarcerated youth. In Girls-in-Justice, Ross narrows his focus to the often forgotten and misunderstood lives of girls in the juvenile justice system. A rare, multidimensional look at these vulnerable lives, the work brings light to the unique issues faced by young women in conflict with the law — including  the shameful overrepresentation of African-American and Latina girls. Routinely wrought with abuse, neglect, and addiction, their stories reveal the failure of families, child welfare placements, schools, and society to address their needs prior to incarceration. Girls in custody report nearly twice the rate of past physical abuse, twice the rate of past suicide attempts, and four times the rate of prior sex abuse as boys (OJJDP [Office of Juvenile Justice and Deliquency Prevention]). While the number of youth in the system has declined, girls are a growing share of youth arrested, detained, and committed. Now is the time to talk about what girls in the justice system really need. Girls-in-Justice strives to push that conversation forward and incite real, measurable change." 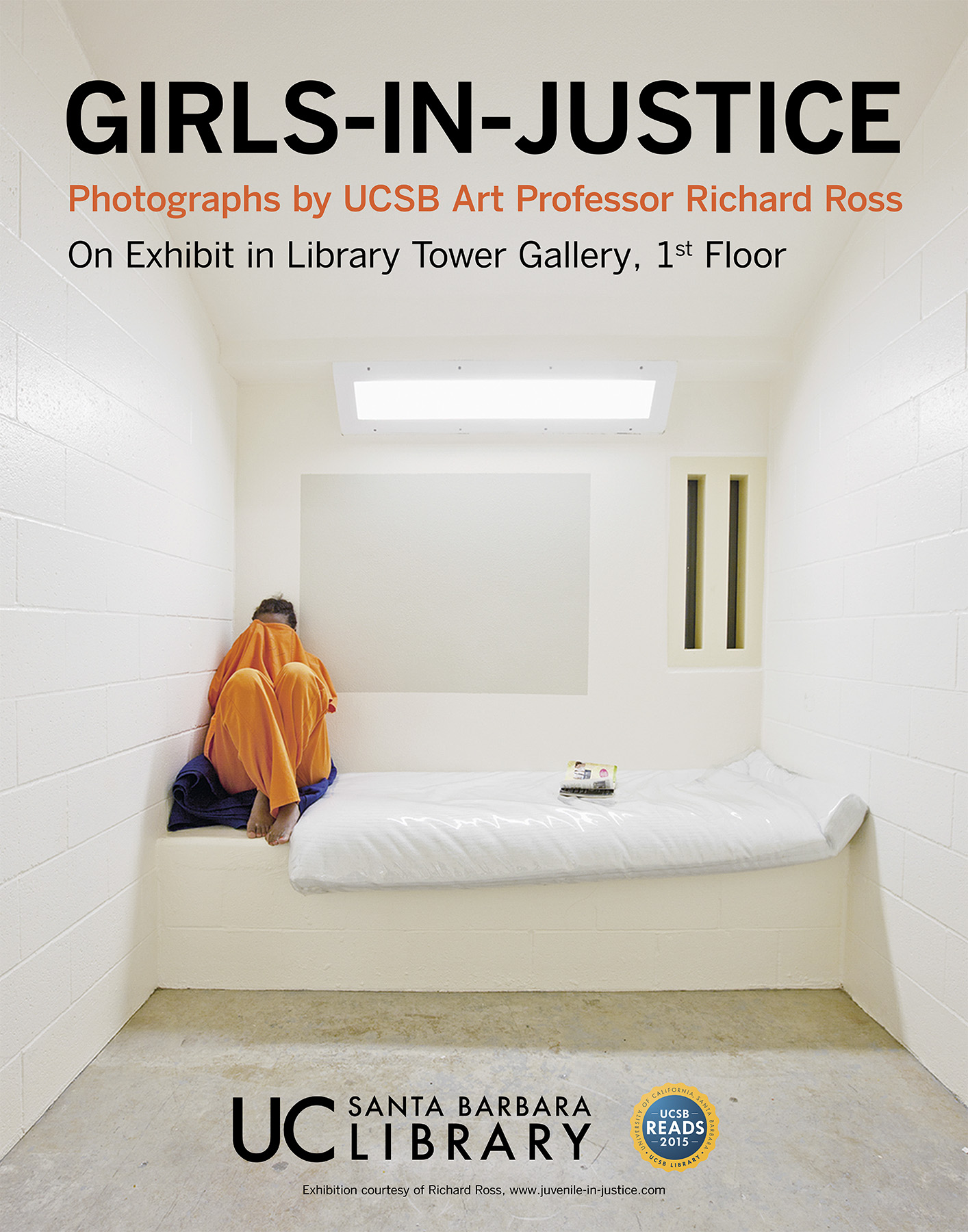