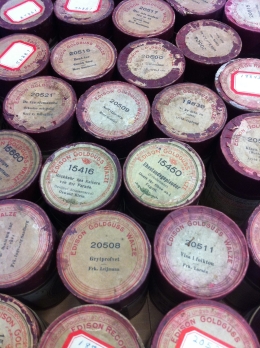 On January 1, 2022, an estimated 400,000 pre-1923 sound recordings formerly restricted through copyright entered the public domain, thanks to the passing of the Music Modernization Act (MMA).

The UC Santa Barbara Library had already digitally preserved over 60,000 of these recordings from its Performing Arts Collection, and now those recordings are freely accessible to anyone, for any purpose, in high-resolution formats.

“UCSB Library’s Special Research Collections are known for their vast collection of early sound recordings,” said David Seubert, UCSB Library’s Performing Arts Curator. “It’s exciting that all of our work to digitize thousands of recordings will contribute to the numerous additions to the public domain this year.”

This major addition to the public domain is the result of one of the biggest reforms to copyright law in decades, the Music Modernization Act, passed in 2018. The MMA consists of three main pieces of legislation related to copyright law, with the Classics Protection and Access Act (Title II) bringing pre-1972 sound recordings into the federal copyright system for the first time. Until the MMA, these early recordings were not slated to enter the public domain until 2067. 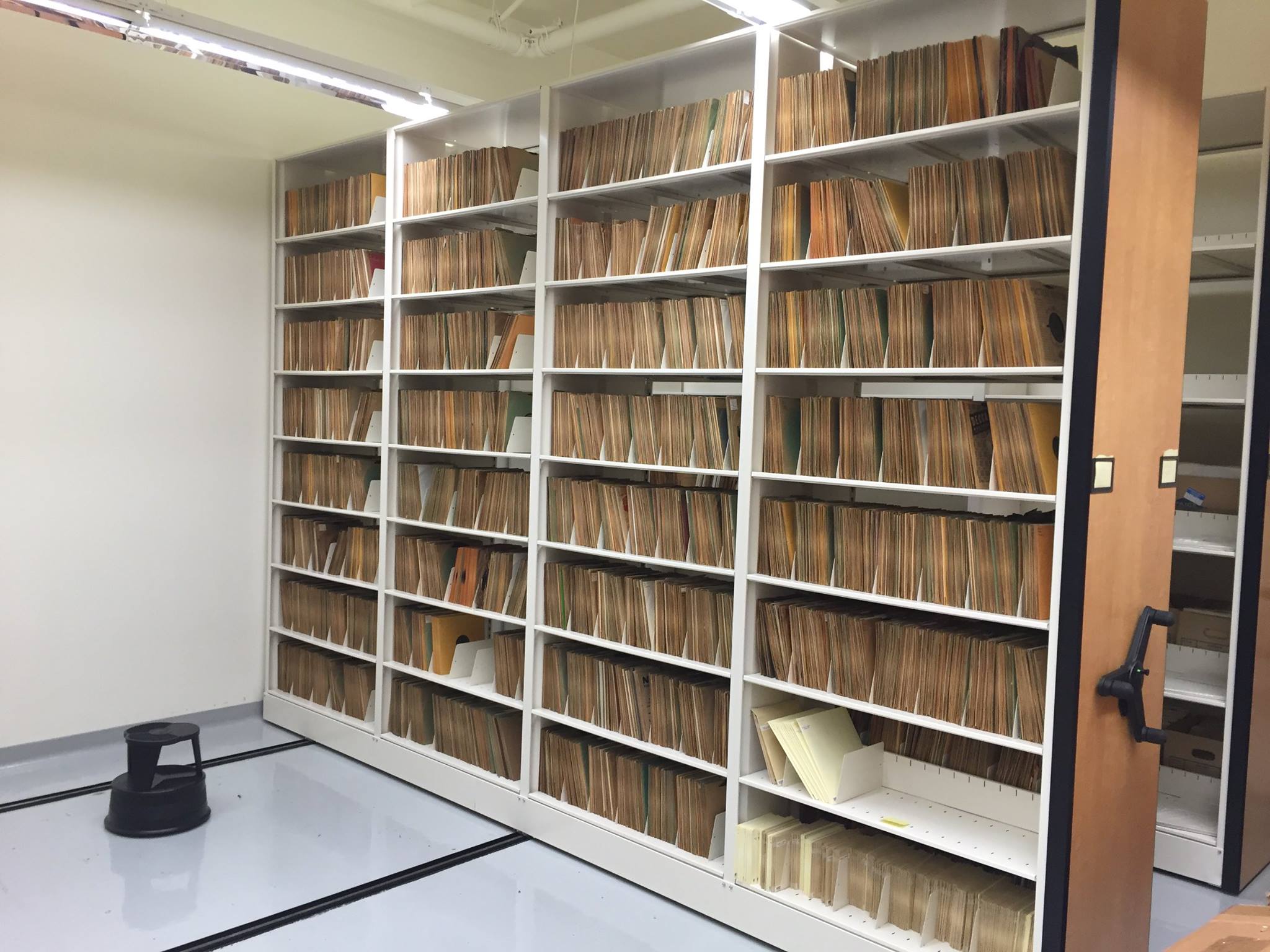 While Congress had originally established federal copyright for recordings created after February 15, 1972, sound recordings made before that date were kept under the protection of existing state laws, which varied greatly–and often problematically–from state to state. Determining the copyright status of a pre-1972 recording required expert research into various state and federal laws. These complications were a significant part of the reason groups such as the Association for Recorded Sound Collections lobbied Congress to simplify the system.

Eventually, these efforts led to the successful passing of the MMA, and the inauguration of the first U.S. public domain for sound recordings in 2022.

“Due to our longstanding preservation efforts, UCSB is set to release more digitized content into the public domain than perhaps any other library or archive,” said Seubert. For UCSB Library users, this means pre-1972 recordings can now be used as part of research or compositions without fear of copyright infringement.