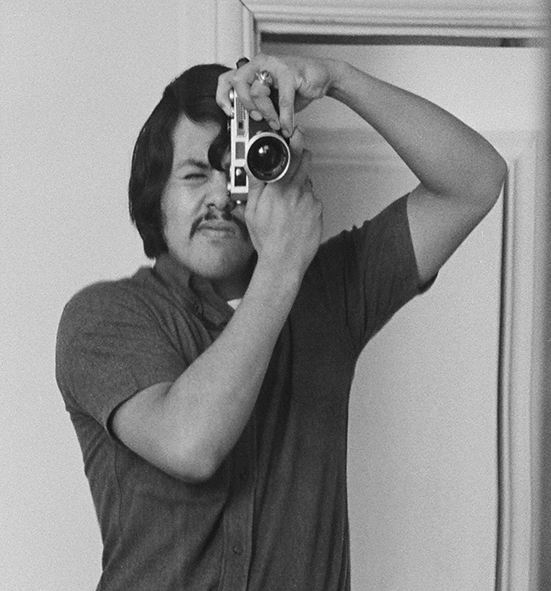 Antonio Salazar is a photographer noted for capturing images of significant social and political activities in relation to the Chicano Movement from 1968-1972.

The grandson of Mexican immigrants, Antonio Salazar was born in the San Joaquin Valley, near Fresno, California. His family, based in the Rio Grande Valley of Texas, would come to California as part of the migrant stream.  He was primarily raised in Texas and Washington State.

From 1968-1972, Salazar was an undergraduate student at the University of Washington in Seattle, Washington, as part of the first group of Chicano students to attend the University. The students, approximately 30 in count, quickly became political and organized the first United Mexican American Students organization (UMAS), which later became known as MECHA. The students lobbied the university administration to have its first Chicano studies class, and located Tomas Ybarra-Frausto to be its first instructor.

During the years Salazar attended UW, the University was one of the most politically active campuses on the West Coast, and the MECHA students were active in leading grape boycott activities in the anti-war movement, and in pushing for farm labor legislation at the state capital, Olympia. Under the leadership of Tomas Ybarra-Frausto, they formed El Teatro Del Piojo, patterned after Luis Valdez’s El Teatro Campesino. 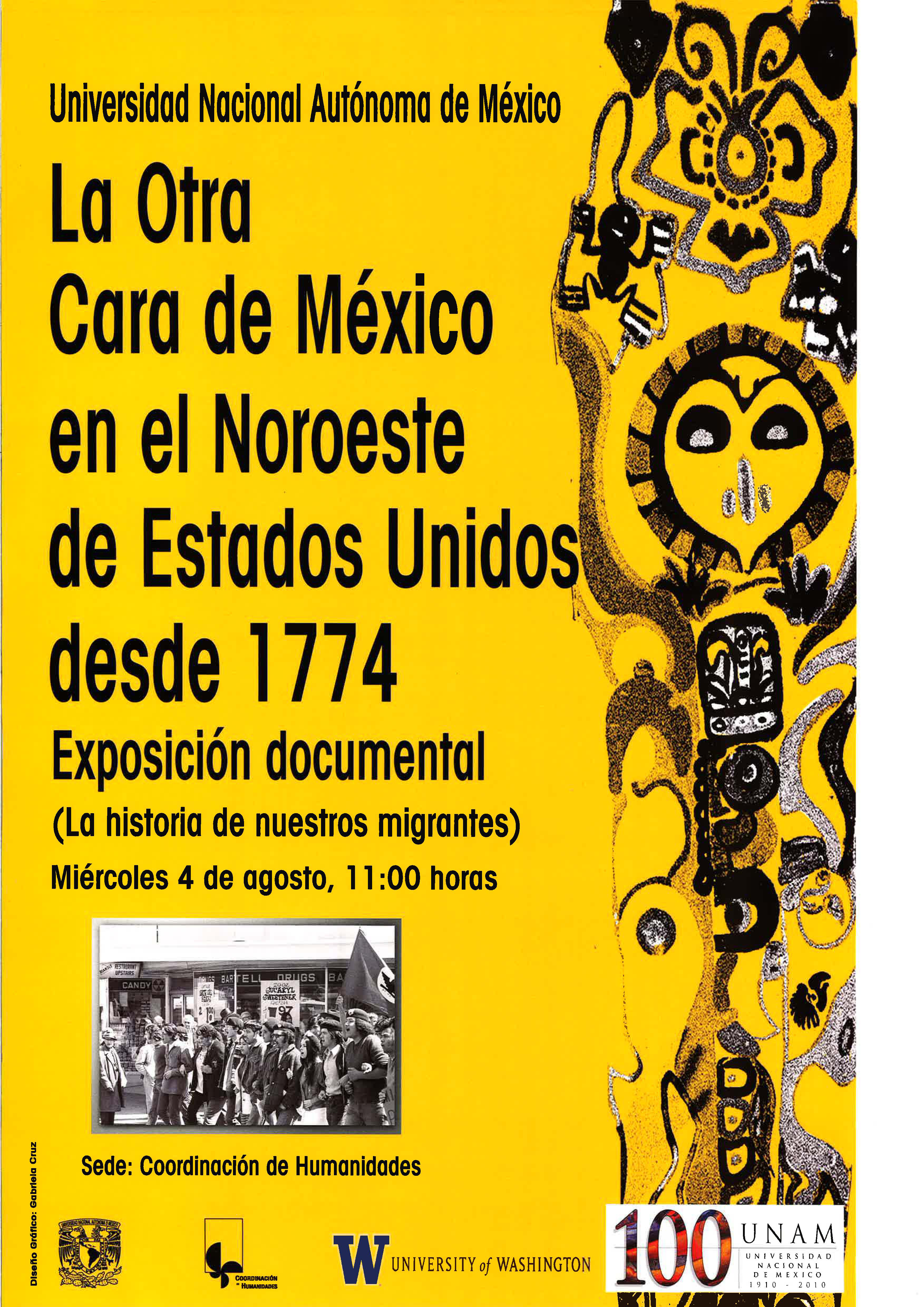 Salazar started his future into photography by taking mostly black and white images of the turbulent events during his college years, developing the images himself.  He received some training and direction from Irwin Nash, a Seattle based photographer.  Apart from the University of Washington MECHA students and their activities, he captured images of Cesar Chavez, Dolores Huerta, Corky Gonzalez, Reyes Tijerina, Luis Valdez, and other iconic Chicano leaders. Antonio Salazar graduated in 1972 with a degree in Latin American studies and stopped taking pictures to pursue a professional career.

This photograph collection consists of one flat box filled with 196 [35 mm negative] films, 3 [126 negative] films, 5 black and white photographs, one digital CD and hard-drive containing images taken by Salazar. Virtually all of the images were shot with Canon rangefinder cameras, the VIT and 7s, and with Canon and Nikon lenses. Kodak Tri-X was the film of choice.

The Chicanismo images within this collection have been published in numerous books, in a number of exhibits in Washington State, and were included in an exhibit that was shown at UNAM in Mexico City and other parts of Mexico. After a long hiatus from photography, with the advent of digital imaging, he started shooting extensively with digital cameras and has had his images published in a number of national photography magazines.