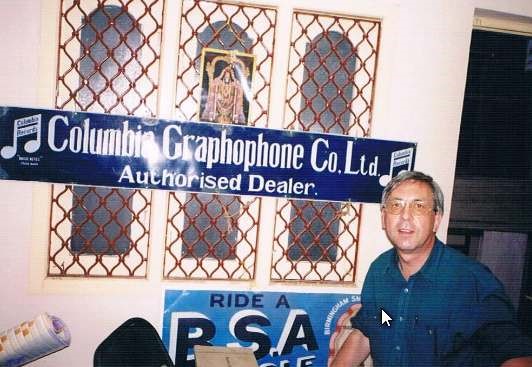 Benno Häupl was the dean among collectors of early ethnomusicological sound recordings and photographic images. Over a period of several decades, he amassed one of the largest and most diverse collections of commercial 78rpm recordings from around the world.

An important and focused part of the Häupl Collection is his Cajun collection, a unique 50-year assemblage of Cajun records from 78rpm discs to LPs. There are 400 78rpm discs, 1,400 45rpm discs, and 750 LPs. It is thought to be the largest collection of its kind of the music of the autochthonous French- and Creole-speaking settlers in Louisiana, including many “only known copies,” since there were often only a few copies pressed. 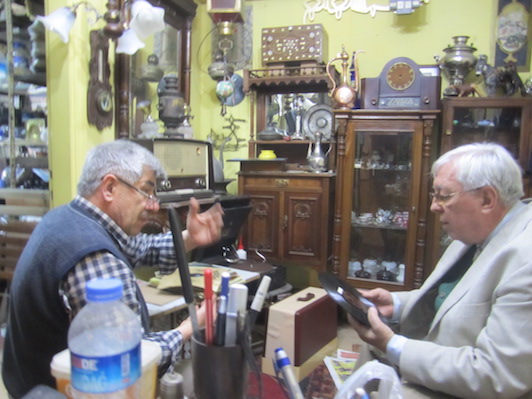 The Häupl holdings also include a taksim collection (1910–1950), with about 180 shellac records from Turkey, Arabia, Armenia, and Greece with solo improvisations in Middle Eastern modes on various string and wind instruments, including some rarely documented modes. There are also shellac records from the estate of Prof. W. Heinitz (1883-1963), who until 1949 was head of the Phonetisches Laboratorium in Hamburg, The Heinitz records comprise about 100 discs made by the Phonogramm-Archiv, the Institut für Lautforschung, and Deutscher Rundfunk. A personal collection of shellac discs of Hans Helfritz (1902-1995)--the ethnomusicologist who worked with Erich von Hornbostel and Carl Orff and who recorded in Yemen, West Africa, Mexico, and Brazil from the 1930s to the 1960s—comprises about 80 discs.

Two photo collections (1860–1970) document musicians and their instruments. The first includes about 1,600 early photos of anonymous traditional musicians from around the world with their instruments, from daguerrotypes, albumen prints, and "cartes de visite" to postcards and early archival photos. The second includes 500 early photos of bagpipers with their regional variety of bagpipes from countries including Estonia, Armenia, Austria, Russia, Macedonia, India, Serbia, Libya, Poland, Sudan, and Portugal. The finding aid to these materials may be found on the Online Archive of California (OAC).

An inventory of the photographs and other paper materials in his collection is available through the Online Archive of California.