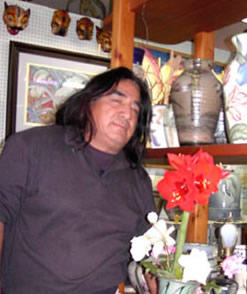 Established in CEMA in 2004, the papers of artist Alvaro Angeles Suman represent the work of a painter, sculptor, ceramicist, and long-time resident of Santa Barbara, Calif. A Mexican-born artist, Suman's imaginative work has exhibited in the U.S., Mexico, Canada and Spain and has garnered wide acclaim. 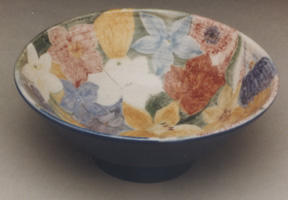 Suman received a degree in architecture at the Universidad Nacional de Mexico, and studied at the Instituto Nacional de Bellas Artes and at the Academia de San Carlos, all in Mexico City. Suman has been a teacher of the plastic arts and has been a mentor to many aspiring artists.

The Suman Papers will be expanded over time and will consist of photographs and slides, ephemera, exhibition posters, and documents related to Suman's life and his artistic work.