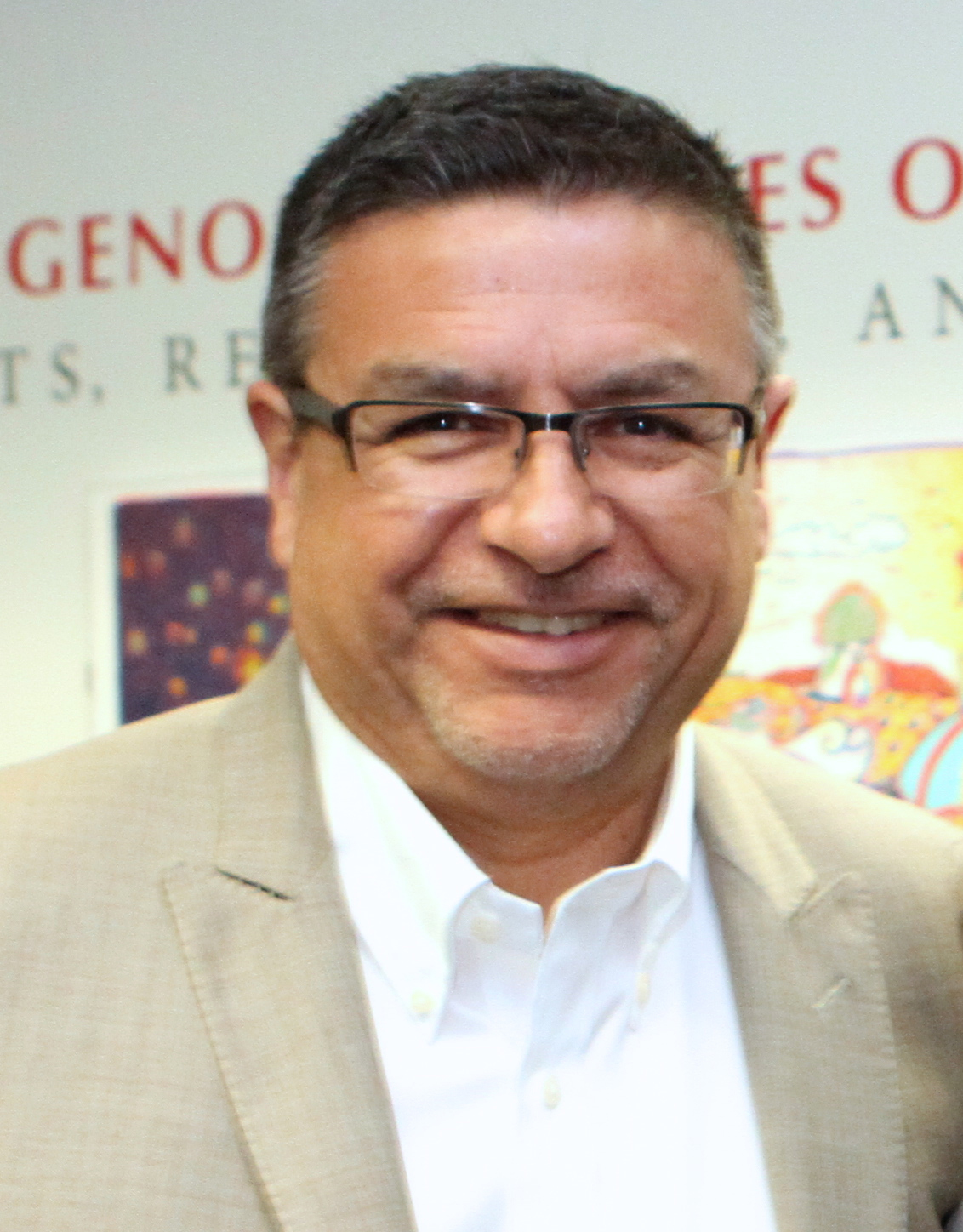 He also served as the Chicana/o Studies Librarian. Previously, he headed the library’s Colección Tloque Nahuaque (Chicano research collection), where he also served as assistant head of the Reference Department, overseeing the ethnic studies units and the Curriculum Laboratory.

He previously worked for the Santa Barbara Public Library System, directing the library system's ethnic and multicultural outreach program and managed one of its branch libraries.

He has served on the governing Council of the American Library Association, chaired various ALA committees including the Reference and Adult Services Division's Committee on Library Services to the Spanish-speaking, the American Libraries Editorial Advisory Board, and served on several ALA Presidential Program committees. He has been active in the Society of California Archivists and has served on its executive board.

He is a past president of REFORMA, the National Association to Promote Library and Information Services to Latinos and the Spanish Speaking, and in 1992 REFORMA honored him with its "Librarian of the Year" award.

His publications include several books and numerous articles in the field of library science, bibliography, and archives. His latest edited books include Latino Librarianship: A Handbook for Professionals (McFarland, 1990), Latino Periodicals: A Selection Guide (McFarland, 1998), Library Services to Latinos: an Anthology (McFarland, 2000), and Pathways to Progress: Issues and Advances in Latino Librarianship (ABC-CLIO, 2011).

He is an active conference speaker on topics such as ethnic archives and manuscripts, library services to Latinos, library cultural diversity, community analysis, and digitizing for diversity. In addition to his academic writings he has written news commentaries on local public education topics. He makes his home in Santa Barbara, California, with his wife Linda.