Guide to the Peter Jamero Papers 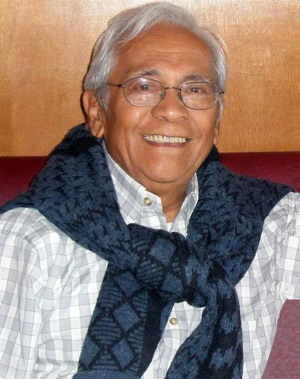 Peter Jamero is a founding member and former Vice President of the Filipino American National Historical Society (FANHS). Currently residing in Atwater, CA, he is a Bridge Generation (second-generation) Filipino American. Mr. Jamero was born in 1930 in Oakdale, California, the son of Filipino immigrants. He is an educator and has been an administrator in local, state, and federal government as well as in the private and non-profit sectors.

The Peter Jamero Papers collection was established in CEMA in 2017.