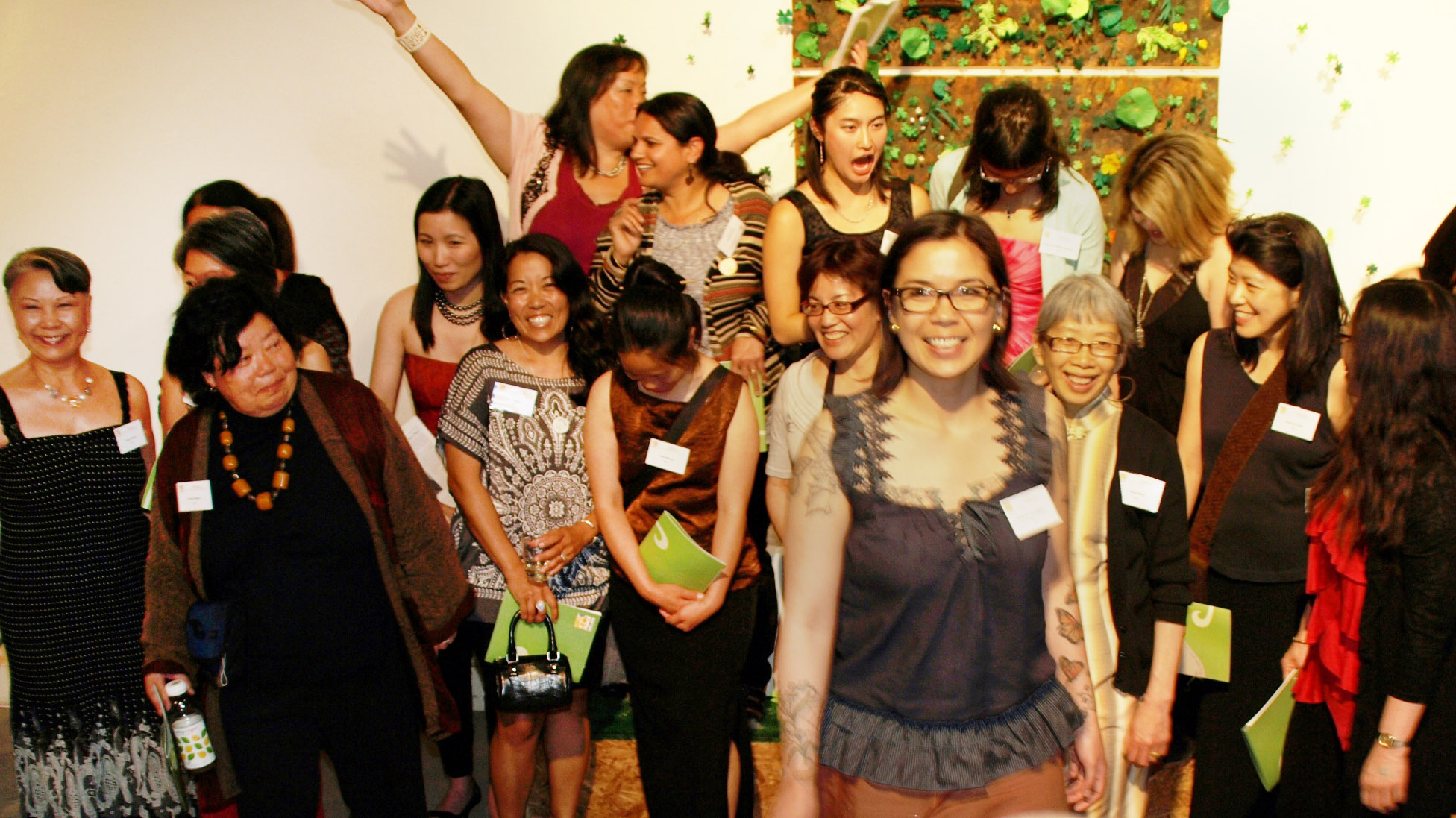 AAWAA is a San Francisco-based non-profit organization with a national reach. AAWAA is dedicated to the visibility, historical documentation and well-being of Asian Pacific American (APA) women in the arts. AAWAA works to get cross cultural/generational stories seen and heard as it historically documents visual imagery and information by and about APA women in the arts. 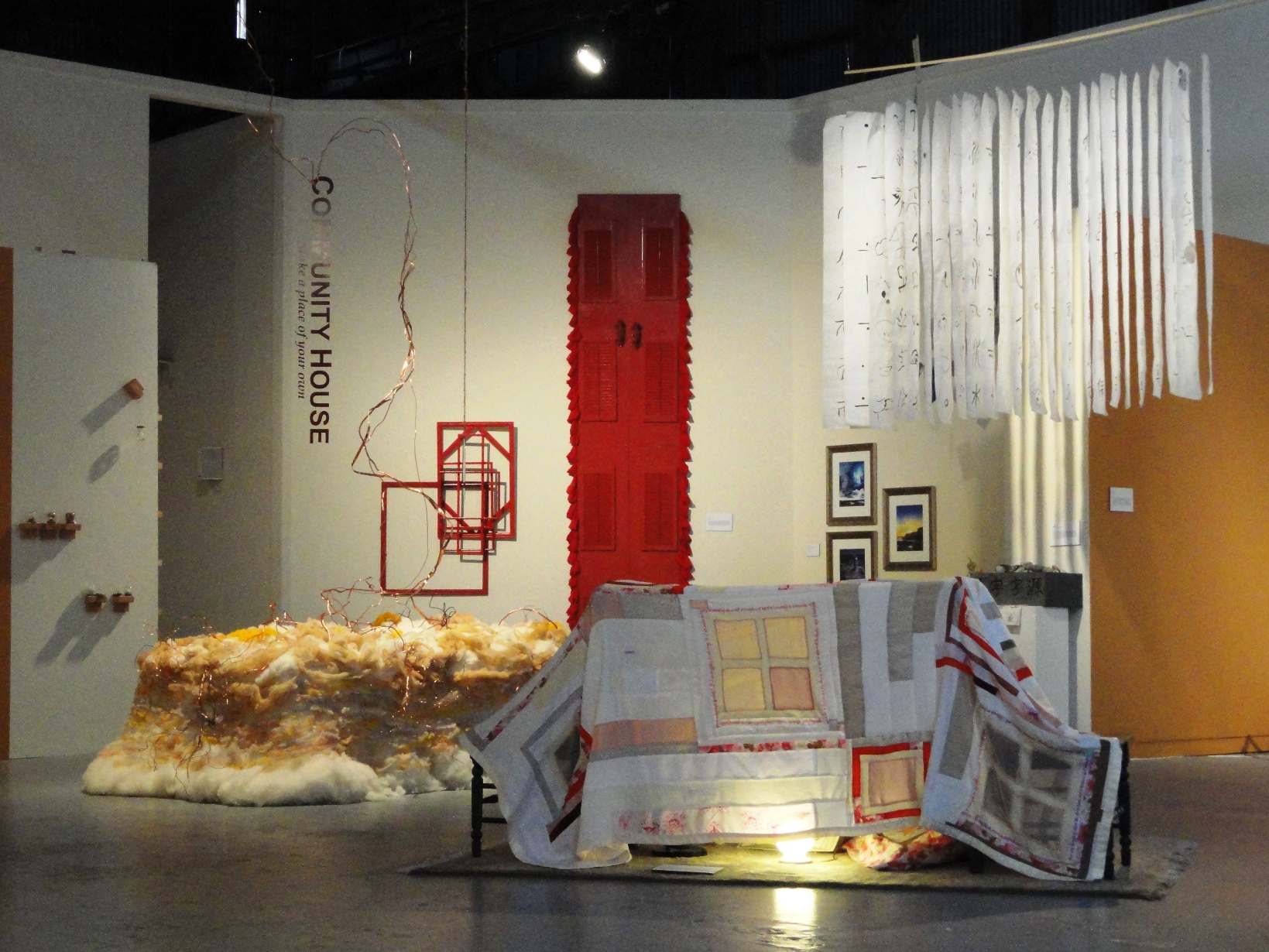 In addition to exhibitions, its programs include A Place of Her Own, a culturally driven arts and healing residency and an emerging curators program that cultivates curators and provides innovative exhibition opportunities. AAWAA publications, such as Cheers to Muses: Contemporary Works by Asian American Women are used in academic curricula by Ethnic and Women’s Studies departments.

Photographs from 2013 exhibition for the AAWA's program called A Place of Her Own | Photographer credit: Cris Matos