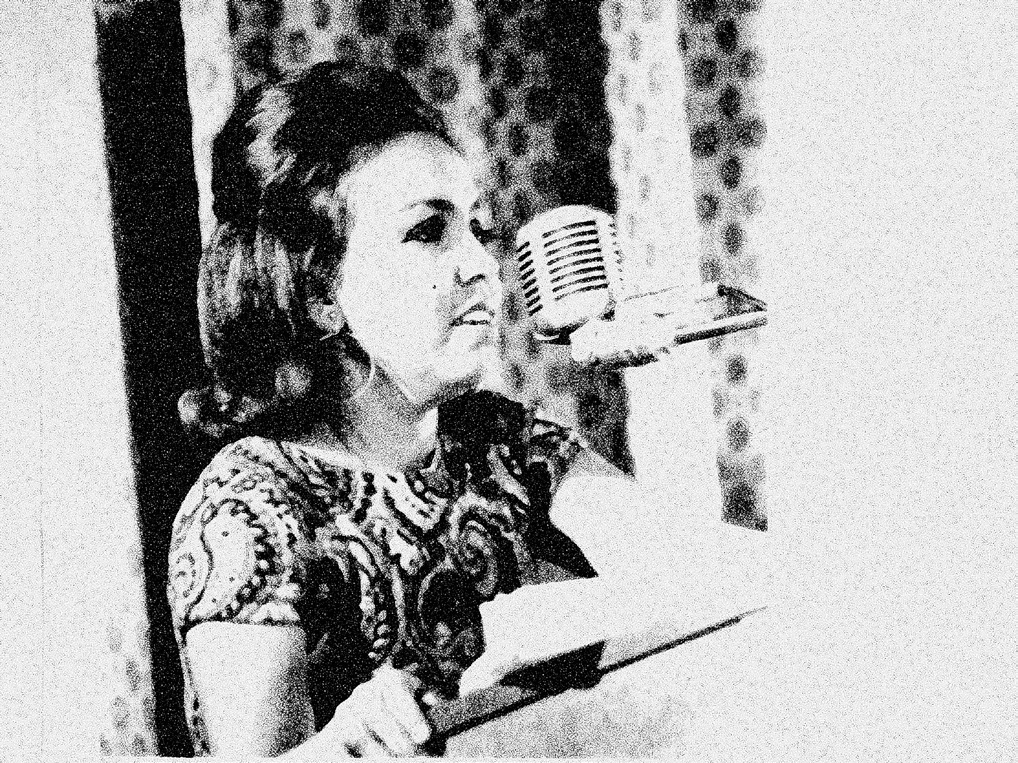 Alicia Escalante was an unlikely hero. A poor single mother of five, she became a leading activist of the Chicano Movement in the 1960s. She founded the East Los Angeles Welfare Rights Organization (ELAWRO) in 1967 and participated in some of the most important Civil Rights struggles of that decade.

Escalante, who recently donated her papers to the California Ethnic and Multicultural Archives (CEMA) in UCSB Library’s Special Research Collections, was feted at an event in April, “Honoring a Chicana Activist Dignity Warrior: The Life and Work of Alicia Escalante.”

“Alicia was astute to understand the importance of working across different organizations to create partnerships and create powerful alliances that it would take to move this big stone wheel,” said CEMA director Salvador Güereña, who noted Escalante collaborated with leaders from groups such as the Brown Berets, Católicos por La Raza and Comisión Femenil Mexicana Nacional.

Born in El Paso, Texas, in 1933, Escalante settled in Los Angeles in the mid-1940s. Later, as a young woman she found herself trying to support five children alone and on welfare. What made her plight worse, she has said, was a punitive system that offered neither respect nor dignity to people of color.

Escalante decided to fight back. She threw herself into the Chicano Movement and helped poor women with community informational meetings about their rights and direct advocacy. She was involved in multiple social and economic justice causes, including police brutality and the Vietnam War. In 1968, she was jailed for protesting the firing of teacher Sal Castro, who supported walkouts by students in East L.A.

Güereña said that although Escalante isn’t as well known as ’60s activists such as Dolores Huerta or Gloria Steinem, she earned a place in history for her unflagging activism over more than a dozen years.

“That’s an important part of our goal: to recognize her as an unsung hero,” Güereña said.

Chicana/o Studies doctoral candidate Rosie Bermudez was instrumental in bringing Escalante’s papers, previously housed in Escalante’s family home, to Special Research Collections. Thanks to Rosie, who is working on a dissertation on Escalante and the ELAWRO, the collection will be available to future generations of scholars, students, and activists.

Adapted from an article by Jim Logan that originally appeared at http://www.news.ucsb.edu/2017/017860/chicana-warrior