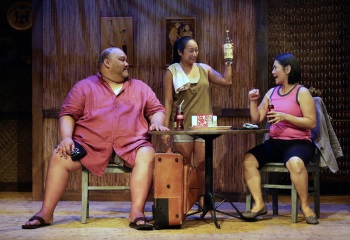 Guide to the Playwrights' Arena archives

Playwrights' Arena is a non-profit organization founded in 1992 by its artistic director Jon Lawrence Rivera and Steve Tyler. It is an organization dedicated to diversity and inclusivity among its writers and artists, its management, its board, its audiences, and also among the points of view of the works it develops and produces. This worldview applies also to its artistic education programs.

Playwrights' Arena discovers, nurtures, and produces new works for the stage written exclusively by Los Angeles playwrights through readings, workshops and round table discussions. Some recent examples include The End Times (2016), Blood Letting (2018), and I Go Somewhere Else (2019). Local playwrights are encouraged to create original, adventurous, daring materials with the intent of challenging the mind, touching the heart, and provoking the spirit. 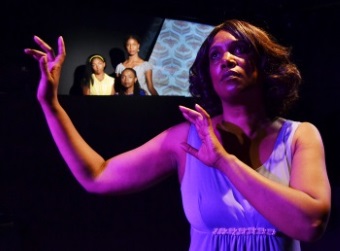 Playwrights’ Arena encourages experimentation with work that pushes boundaries in theme and content, and that also provides a thought-provoking experience for the audience and performers alike. Playwrights’ Arena is also dedicated to using its resources and talents to educate and inspire students through a strong mentoring/educational component where ideas flow both ways.

The Playwrights’ Arena Archives was established as a CEMA collection in 2017 and include materials such as production files, photographs, scripts, scene plots, videos, and correspondence.